A Twitch Upon the Thread 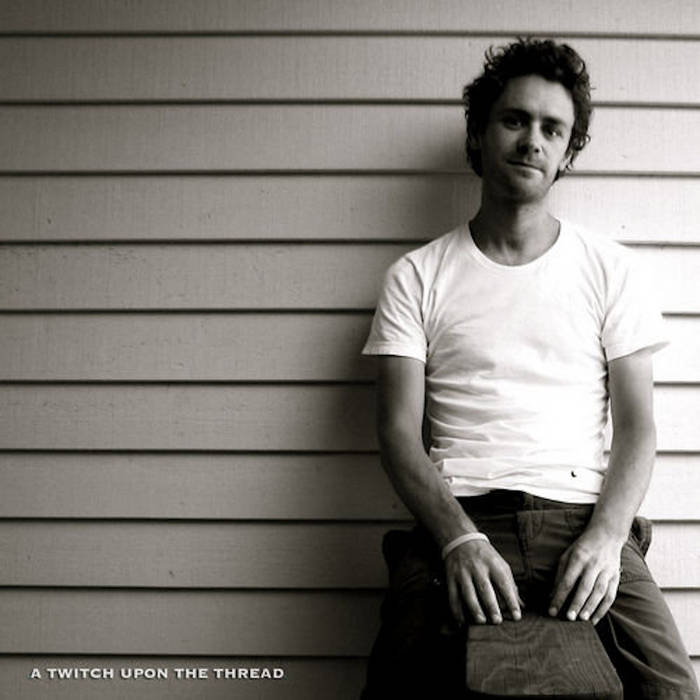 wonderdog Gentle (his term) remastering of one of his many beautiful albums.

I started the writing/recording process for A Twitch Upon the Thread in late winter, 2008, when I was 29. A bit of a return to the acoustic folk style after the broader experimentation of The Pacific Ocean and Lost Transmissions, the album contains some of my longest story-ballads. I also started recording around the time I played live on KDVS, and I played a couple of the songs from this album which hadn't been heard publicly yet.

I am quite pleased with the record lyrically, even though musically it is quite simple. Less introspective, more upbeat, and concerned with story and metaphor, it is really unlike anything else I have recorded, despite sounding similar on the surface.

I hope you enjoy this gently remastered version. Thanks for listening!