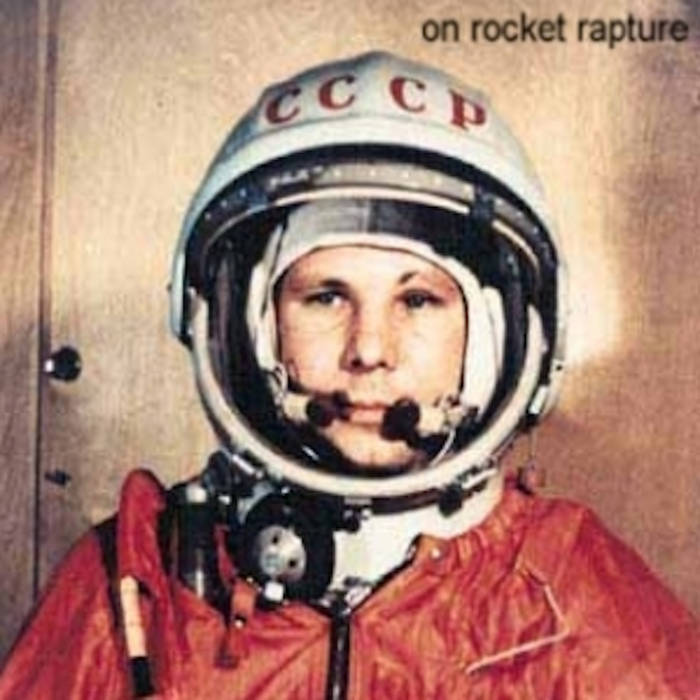 On my 24th birthday I moved to California from England. We found a house in a small town beside a river just west of the Sierra Nevada mountains, and I bought a Tascam 4-track recorder, a tube preamp, and a Soviet-era small diaphragm condenser microphone.

Shortly afterwards I had a dream about Yuri Gagarin, and I started thinking about his peculiar Hero's Journey in the Jungian sense. With my limited equipment I started tracking a concept album about him, mostly using my acoustic and electric guitars, but also an ancient accordion I bought from a ocean-liner estate sale. I went at it enthusiastically, but the concept fell apart pretty quickly. Nevertheless, I identified strongly with Comrade Gagarin and his exploration of a new frontier, exploring as I was my own.

The album is deeply flawed but I still feel a burst of energy when I listen to some of the performances. I remember the feeling of sitting in that room in my old home, in my new country; the death of something old and the beginning of something new.

If you've heard it before, here it is again, gently remastered. If you've never heard it, I hope you get a kick out of it. It feels like a long time ago, but it was part of the journey that brought me to this place. Love and blessings.