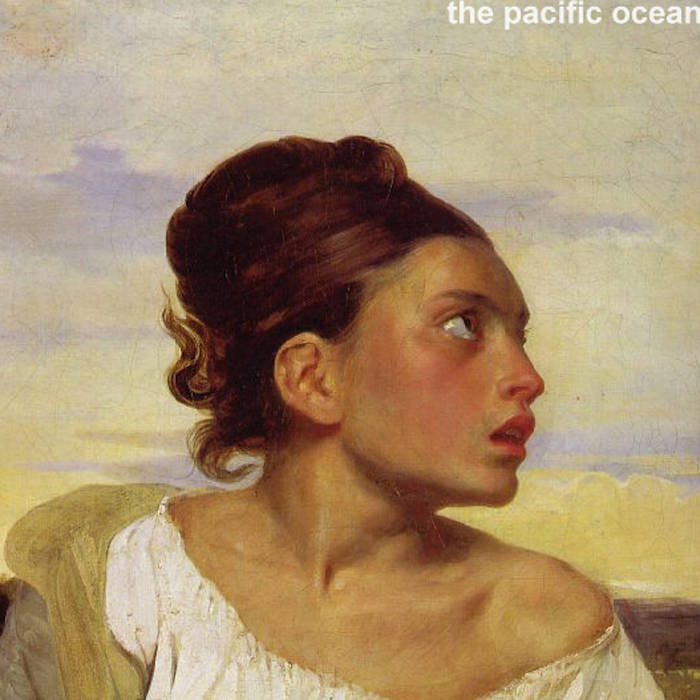 I wrote and recorded the songs on The Pacific Ocean in the early spring of 2007, at my home in California. I didn't have a proper recording studio at the time, and so I would often wait until late at night, when everyone had gone to bed, and I would open the door and move my microphones outside where it was humid and the crickets were singing. Set up on the little deck, underneath the stars, I could breathe. The songs gained a new space and form, and the album grew around that aesthetic.

Listening to it now, after all this time, it feels like a scrappy collection of songs - it sounds like I was moving in two or three different directions, musically, which I suppose perhaps I was. Instrumentals, soft electronica, as well as the familiar acoustic folk.

When I released The Pacific Ocean I was in the middle of a fertile period, writing and recording a lot. 2004-2008 was followed by a break in which I moved and built my current studio, then released the Yer Bird albums, starting with Tiger Balm in 2010.

I hope you enjoy this gentle remaster of an album I'm still not quite sure about! Thanks for listening.